Leave a comment Posted by Igor Wasilij Popolochowitsch on 18. June 2014 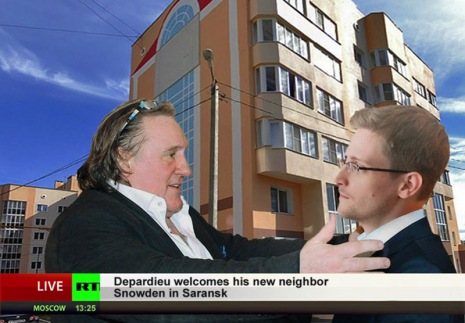 As we have just learned from our partner RT, American wistleblower Edward Snowden decided to stay in russia. He has already moved to Saransk, where he was welcomed by his neigbor Gerard Depardieu a short time ago. They seem to become very close friends. After a welcome drink, traditionally with sto gram of vodka, they called each other Asterix and Obelix. Right now he was not available for an interview. Maybe he will be tomorrow.

Snowdens move to swaransk is also an explanation for his rejection of a hearing of the German Committee of Inquiry for the NSA affair in Moscow, which the German newspaper “Die Zeit” reported. http://www.zeit.de/politik/deutschland/2014-06/snowden-nsa-befragung 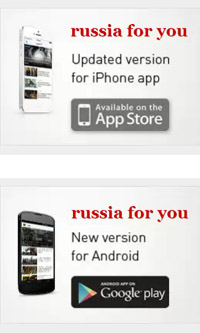 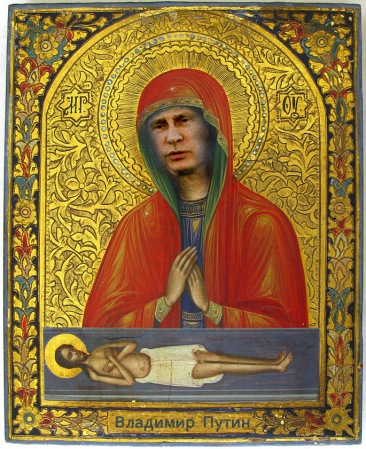